Following Puma’s re-entrance into the world of  basketball, New Balance has also confirmed it will be joining the ranks of footwear brands on NBA courts. The brand began the process in June, when it partnered with the Boston Celtics to open the 70,000-square foot Auerbach Center at New Balance Headquarters in Brighton, Boston. 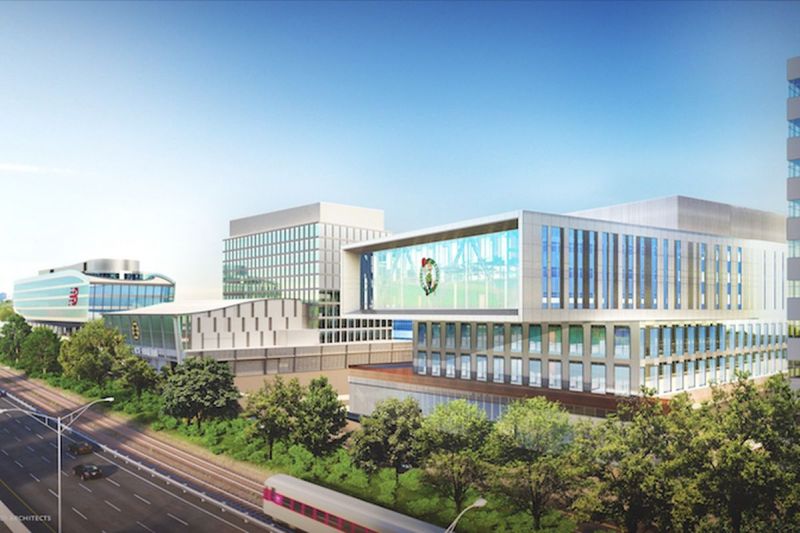 Along with its partnership with the Celtics, New Balance has been linked with signing soon-to-be sneaker free agent Gordon Hayward (via Nick DePaula) as their first endorser. This makes sense based on the strong Boston connection already present (not just because he’s white, Twitter).  Hayward has been a longtime Nike-endorser.

Still, there are plenty of big-name, soon-to-be footwear free agents out there, including Kawhi Leonard, Joel Embiid, and Demarcus Cousins. Could we see them in some NB’s next year? Puma’s strategy seemed to focus on endorsing younger, newer players- will NB focus on more traditional, established athletes?

New Balance entered the skateboarding world with the ‘New Balance Numeric‘ subbrand in 2013, and have done well to build a steady, respected team. This differed from Puma, who failed to gain traction in the subculture, and eventually pulled out. Only time will tell if both brands’ re-entry into basketball will lead to prosperity or problems.