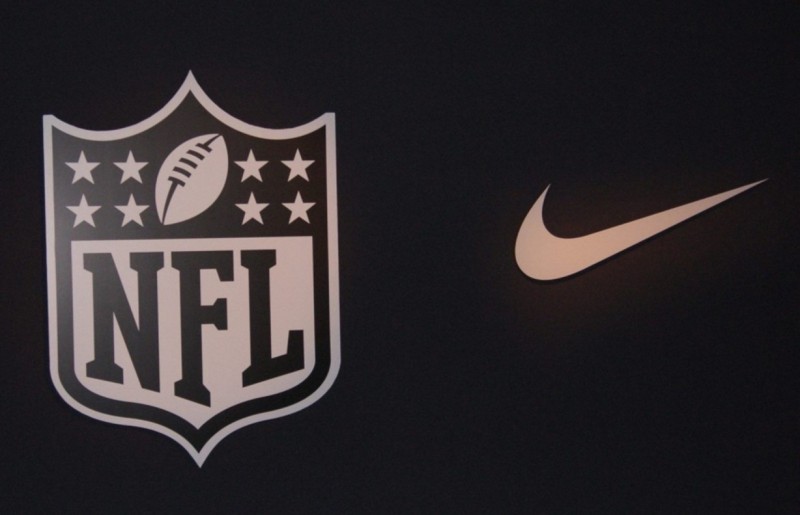 Nike Inc and Fanatics Inc took further control of the United States sports market in recent days. On Wednesday, 5/23, the two companies inked a deal with the NFL to be the primary suppliers of apparel and gear to the league’s teams and fans.  The 10-year agreement is a new direction for the NFL, who currently have all gear supplied by Nike.

As of 2020, Nike will continue to make all on-field NFL apparel, including player jerseys and base layers. All of the adult fan gear — authentic and replica jerseys, warm-ups, championship t-shirts — will have the Nike logo, but they will be made and distributed by Fanatics.  This strategy is similar to the current used by the MLB, which splits sponsorship rights among multiple brands.

The NFL has a small equity stake in Fanatics, which also runs the league’s online store and the online shops of many of its franchises. The online-based sports apparel retailer has relationships with the NBA, NHL, and NASCAR, as well.

In more exciting news,  Major League Baseball is 80% done finalizing a 10-year relationship with Nike and Fanatics, according Sports Business Daily. This comes as a surprise after Under Armour had announced a similar arrangement in 2016. Unfortunately for UA, recent financial struggles forced the company to back out of the agreement, reportedly saving over $50 million.

Overall, this is big news for Nike, which will control three of North America’s “Big Four” sports leagues (Adidas will still be the primary sponsor of the National Hockey League). This will be the first time one logo graces the chest of multiple leagues since Reebok sponsored the NBA and NFL simultaneously. Although this news hasn’t sent major shockwaves through the industry (yet), it places Nike at the forefront of jersey technology as the provider for America’s strongest sports leagues.